If only one year ago someone had told us about this contest, about watching Ricky Carmichael competing in a whip contest, we would have never believe it.

Ok, now that we have digested the Christmas lunch and we regained consciousness after NYE party, it’s time to seat in front of the pc keyboard and tell you about Torino Supercross.

As you already know, we don’t care about races so much, so don’t expect a results chart or similar. On that day we simply organized the best Whip Contest we could imagine and now we share something about that.

If only one year ago someone had told us about this contest, about watching Ricky Carmichael competing in a whip contest, we would have never believe it. But that became real so, the fact is the following: Torino Supercross, December 15th – Turin (IT)  we did the best Whip Contest EVER. To get a feel, scroll the riders list and watch the video!😱

👑Ricky Carmichael: PRICELESS. Watching RC4  sending it on our ramps was nothing less than priceless. His whips were so smooth and stilish… once again… the G.O.A.T. 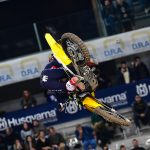 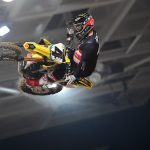 💣Axell Hodges: RAD STYLE. The graphics of his bike didn’t made it to Turin so he jumped with a stock-looking bike, but his fat whips from the 35 meters ramp were rad. 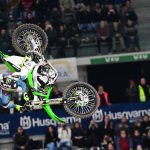 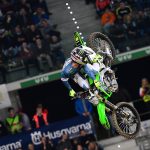 🤯Jarryd McNeil: JAWS ON THE FLOOR. This guy can do the biggest whip the world has ever seen. In Turin he showed up with all the kinds of whip and all of them were huge. Unbelivable. 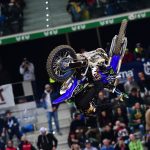 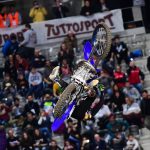 ⚡Mat Rebaud: ELECTRIC. Mat has been on the scene for many years but his enthusiasm is still at the top and was cool to see some good whip made on a electric dirtbike. 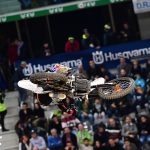 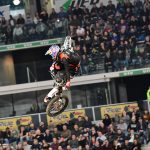 ✊Edgar Torronteras: OLD SKOOL. Edgar is a ramp-beast, he has contributed to the creation of the FMX and he is still on the peak of this sport with his inimitable style in doing tricks and whips. 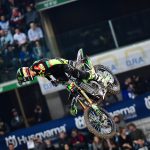 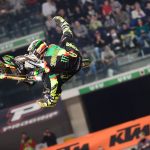 ⚔Davide Rossi: BRAVEHEART. This guy fought like a lion with the foreign guys showing a list of tricks longer than the Golden Bridge. And he also closed the show with a frontflip…! 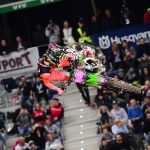 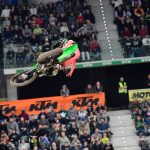 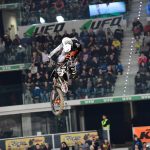 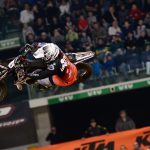 💥Max Bianconcini: EXPERT. The italian FMX guy is on the wave and managed the pressure perfectly sending big jumps like a trick-machine. 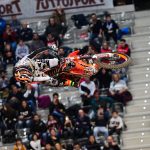 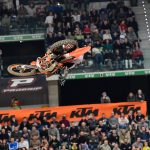 🏆And the Winner is… 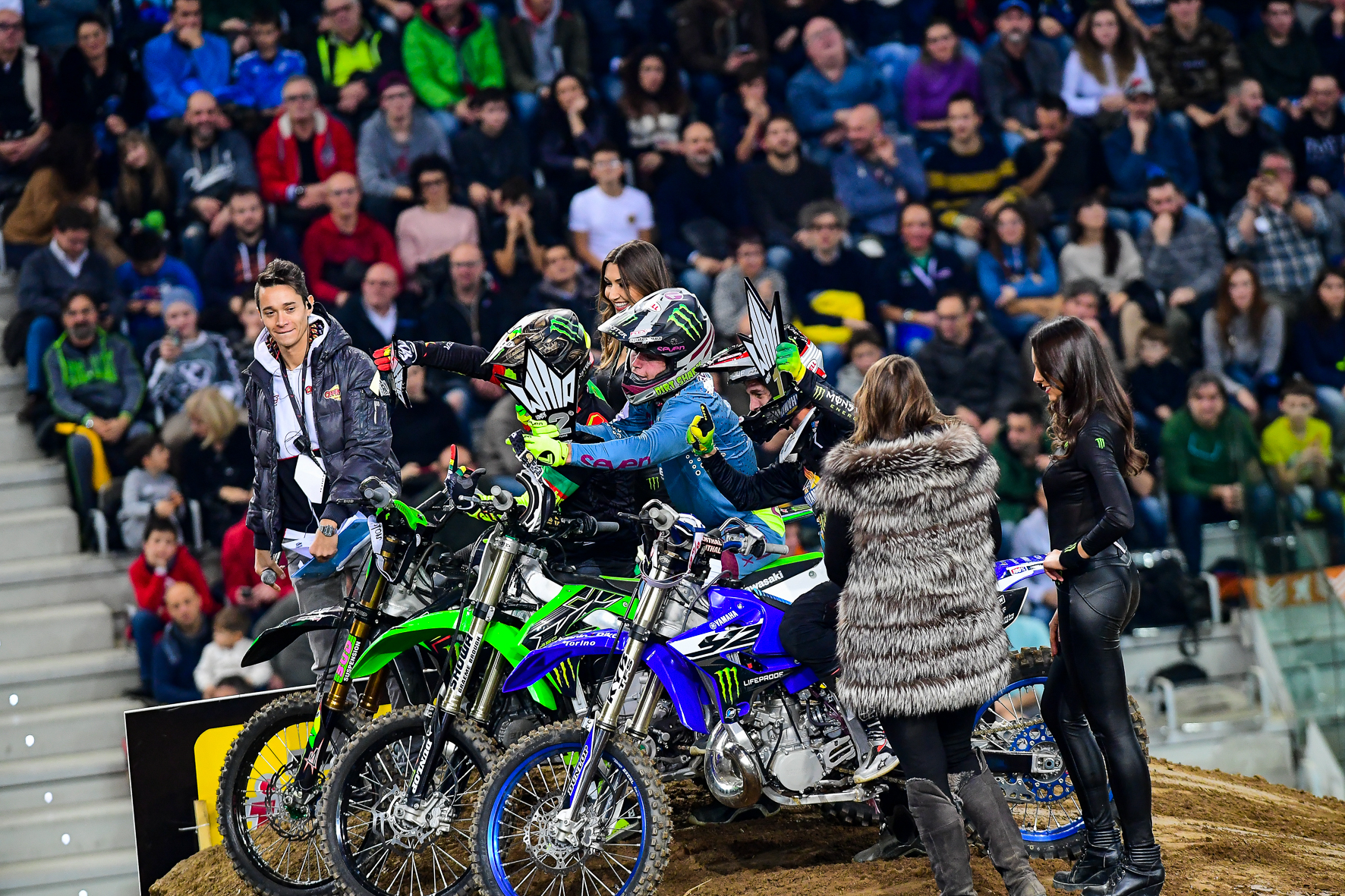 Did you ever think this is a 10-year-old bike? The lucky owner of this nasty 125 is Davide Palazzari, UCI Downhill World Cup Pro rider for Rogue Racing team. During the off-season, his motherland Sardinia is the perfect spot for some winter motocross sessions and this Yamaha 125cc is the perfect whip for his rides. […]

After 8 months of work, we are so pumped to say our first rebuild is ready to rip the track!

Watch the first episode - The beginning of our project!